Regulation is getting a pretty bad rap these days. At the end of January, the Trump Administration announced that for every new federal regulation, two existing regulations should be eliminated (see here and here). Putting aside the immediate questions of logic and logistics of this order, the implication is that regulations are to be avoided or at least minimized. I think of that poor little bill from the Schoolhouse Rock video, sitting on Capitol Hill, waiting to become a law. Now he’s really screwed.

And admittedly “regulation” can often signal oppressive rules, red tape, and excessive bureaucracy — things we want to avoid. But what about positive connotations of regulation? Your body regulates things such as temperature, blood flow, and breathing, and that is ongoing regulation we should all appreciate. Moving from bodies to bodies of government, I’m also glad things such as drinking water and restaurants are regulated, as those regulations make me feel safer when I turn on the tap or go out to eat.  We were all mostly pretty happy about bank regulations imposed following the global financial crisis of 2007-2008. So why the love/hate relationship with regulation? 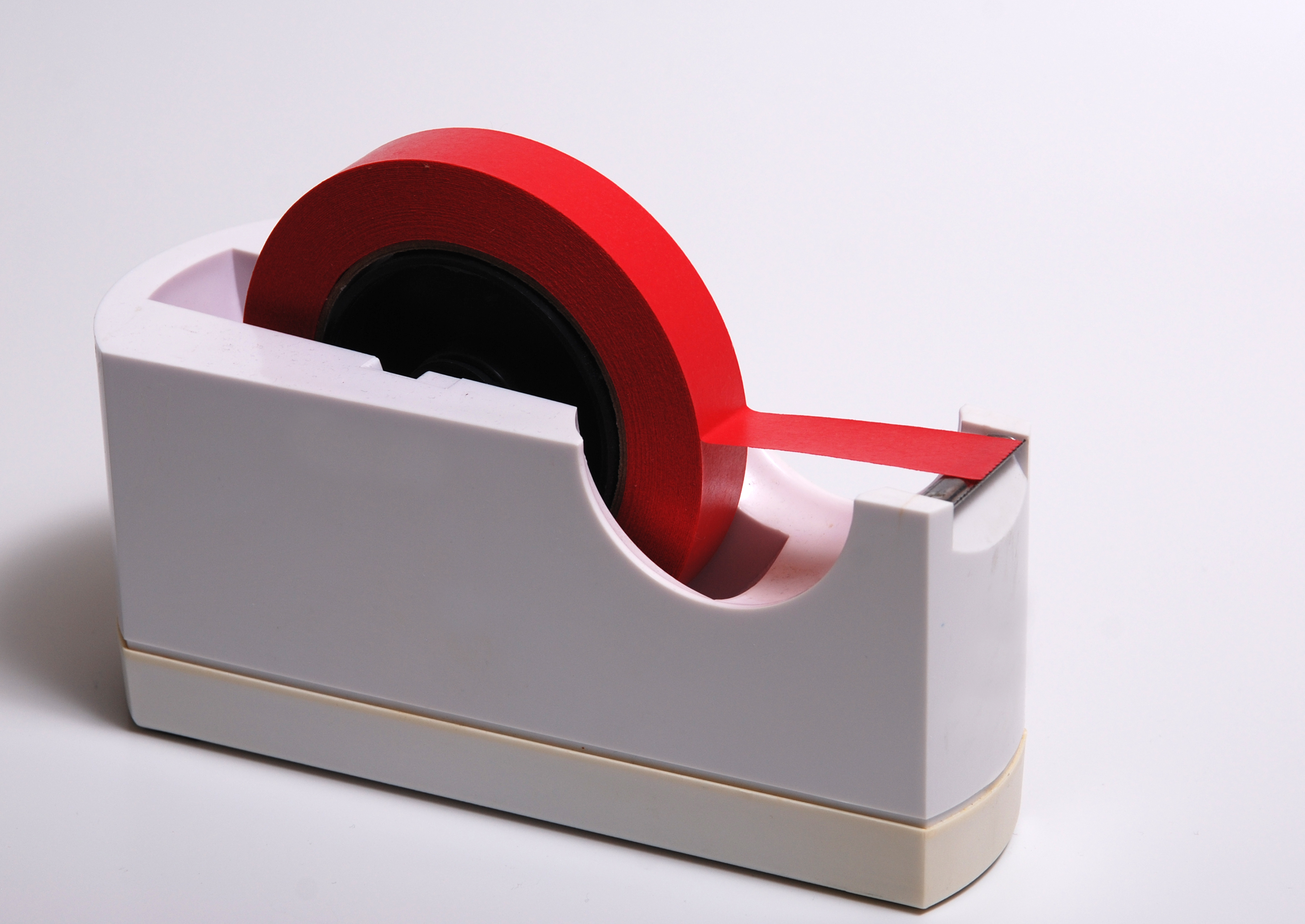 The Parable of the Pregnancy Test

Lately I’ve been thinking about regulation in the context of genetic testing, in particular direct-to-consumer (DTC) genetics. I have been asking others what they think about it too: whether and how DTC genetic testing should be regulated and also how third parties, providing interpretation of genetic data independent of DTC companies, fit into this regulatory landscape. One person I talked to gave me a very telling example of why he didn’t think DTC testing should be so strictly regulated. His argument went something like this:

Think of how you can go into any drugstore, buy a pregnancy test, go home and use it, and interpret the results yourself – without any doctor involved. That’s a huge piece of information to seek out on your own! Now with genetic information, why should it be any different?

I’m paraphrasing, but the key point he was making is that pregnancy tests are accessible to the public, why shouldn’t genetic information be? Next I gently pointed out that well, in fact, over the counter pregnancy tests are indeed regulated, by the FDA. They’re regulated AND available. Genetics could be the same way.

What I’m thinking is that when we first started talking about regulation, his mind went towards restriction — i.e., if access to genetic information is regulated it means people just can’t get it. But au contraire: regulation could mean that people can directly access their genetic information, just that there is some regulatory oversight to that process. It’s an understandable confusion, because when the FDA “cracked down” on 23andMe for giving health information, 23andMe’s compliant response was to stop giving health reports. The FDA stepped in; access was restricted. But that’s not the inevitable outcome of regulation. If things had happened in a different order, 23andMe may have only offered health information after seeking and obtaining FDA approval. The rollout would have undoubtedly been slower, but there wouldn’t have been the same feeling of having something yanked away from us due to regulators.

So let’s remember in this climate of hostility towards regulation — it is not always the slap on the wrist, the removal of personal freedom and access. Regulations, when properly structured and carried out, can actually do good and lead to safer and better outcomes. There are many debates to have on to what extent, and through what mechanisms, access to personal genetic information should be regulated. But confusing regulation with complete removal of access is unproductive.